The idea behind fully electric vehicles was to change a combustion engine (ICE) for a battery and therefore make the vehicle independent from fossil fuels. The battery obtains and accumulates the power from a wall-installed charging port and since there’re no usual emissions, it doesn’t need to have a fuel pump, line, or tank. Because the number of cars was constantly increasing, that modification was supposed to become a sustainable and ecologically conscious solution, providing also other benefits like lower levels of noise.

So, how what’s IoT’s role in this sector?

Despite being an attractive alternative for other means of transport EVs are still in the process of being commercialized because they have some drawbacks when compared to ICEs. For instance, they get fully charged slower than a traditional car would be refueled and their range is generally lower. IoT is supposed to provide solutions for those issues.

In 2022 however, it was discovered that IoT technology can be used to integrate data from different EV units to enhance regenerative braking efficacy. By using a prototype it has been proven, that the range can therefore go up by 25% or possibly more.

This system in question begins to create electricity as soon as the vehicle moves. This is why the supercapacitors can temporarily store the charge created by the motor. The required charge is transferred to the PSS (pass-through circuit) module and there it is amplified and sent to the BMS (battery monitoring circuit), which ultimately arrives at the battery and provides better capacity as the final result.

Another example of an IoT EV management system is the Battery Management System (BMS). The whole point of introducing BMS was to ensure, that the battery works as it’s supposed to and therefore isn’t in danger of hurting itself or the users. BMS monitors the key parameters of the battery and estimates how much power there is left for the car to use. In case of any problems occurring the IoT-run sensor can deal with the challenge or inform the driver that something is not going well. IoT can also provide general information on how the driver should operate the EV in order to obtain the best performance, specifically the use of power left.

Finally IoT can be used for theft poofing, since the battery itself is worth around 40% of the whole EV. In case of the vehicle being stolen, IoT system can track down the car and provide information on it’s whereabouts in real time or just alarm the user that his property was stolen.

Altogether IoT and EV development have been walking hand in hand and the trend will continue to be noticeable with both of them being relevant for a foreseeable and sustainable future. 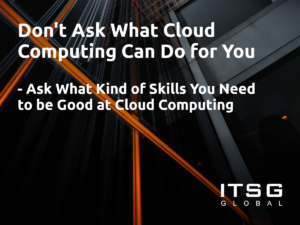 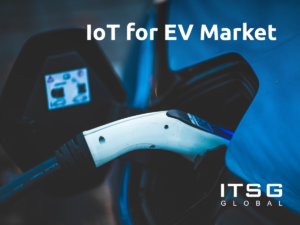 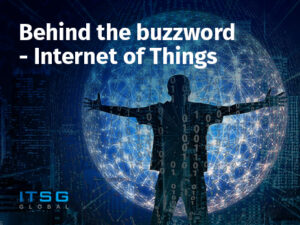 Behind the buzzword – Internet of Things

The Internet of Things market is significantly growing and expected to continue its rise to success in upcoming years.  The versatility of IoT The IoT ecosystem is and will continue to be used in such concepts like smart cars, smart cities, hospitals, banking, home security systems and even dog collars. As Eric Schmidt, formerly from Google and Alphabet, has predicted: "[T]he Internet will disappear. There… 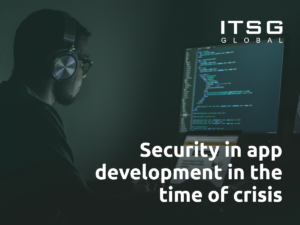 Security in app development in the time of crisis

It doesn’t matter what kind of app you need - basic expectations are quite similar. Apps should be intuitive, user-friendly, provide opportunities for growth and serve their original purpose, but, maybe most of all, they should be safe and provide security for your data.  Security in app development shouldn’t be perceived as something like a bonus, since it’s more of an absolute necessity. It’s especially… 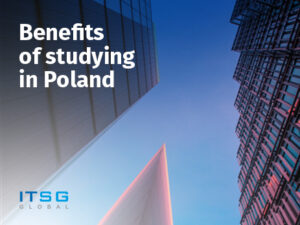 Benefits of studying in Poland

According to QS Best Student Cities 2019, Warsaw made the top 50 of best places in the world to study in, while both Kraków and Wrocław took respectable 104 and 108 positions. Poland is well-known to be an affordable destination for students who want to combine getting high-level education with reasonable expenses. Students who have participated in the Erasmus programme are generally happy with their…